We Call it Asian Crack Sauce for a Reason

This Culantro Pesto Asian Crack Sauce is just about as addictive as actual crack. It’s kinda like an Asian version of my Chimichurri Sauce, but it’s made with culantro instead of cilantro, and includes several other “Asian” ingredients. I have not found another recipe on-line that has these combined ingredients or even similar. This amazing Asian Crack Sauce as I’ve decided to call it, goes well on so many things. I especially like it on chicken, beef, pork or fish, but I’ve actually eaten it simply mixed into a bowl of rice and topped with sliced cucumbers. Leftovers get a whole new life in my kitchen.

My hubby and I were invited to our friend’s house for lunch, and he is a chef from Malaysia. He knows we will try anything, so he doesn’t really have to think about whether we will eat what he serves or not. He made a sauce very similar to this one and said it was Culantro Pesto. I thought he was just pronouncing “cilantro” incorrectly because I had never even heard of culantro. He has never really told me the exact recipe or ingredients, but this tastes VERY close to his and he really liked it when I served it with my Grilled Chinese Five Spice Chicken Wings [recipe coming soon] at our house.

How to Make this Awesome Crack Sauce… 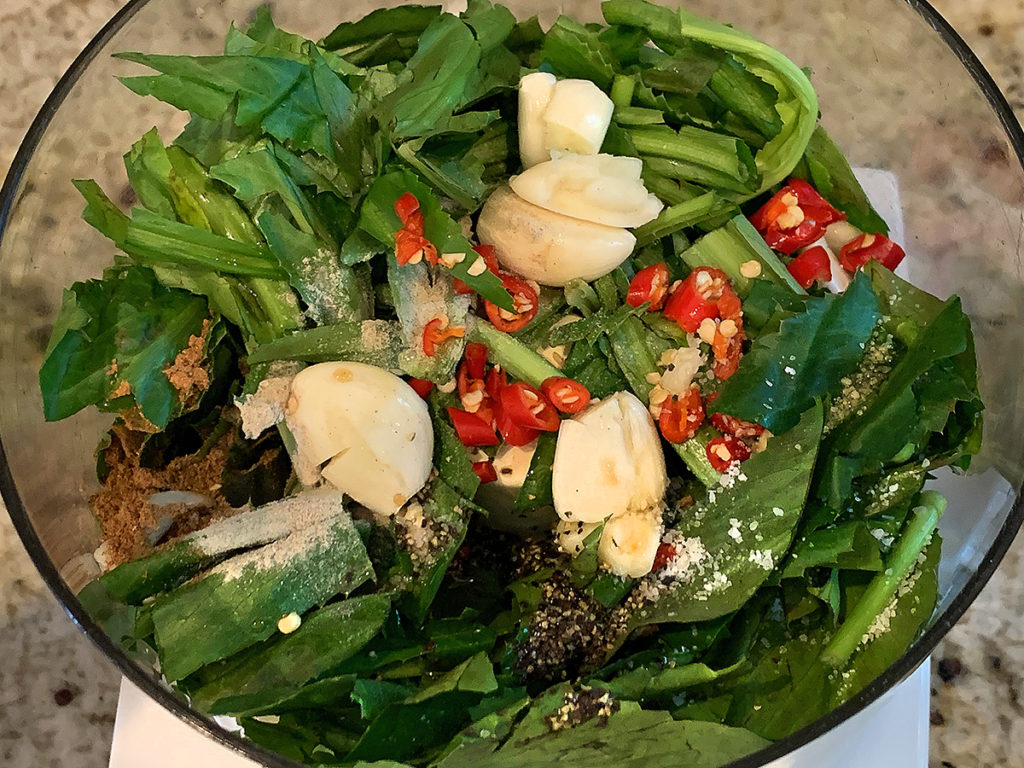 Tear culantro into large chunks, peel garlic cloves, chop Thai red chilies and add all to a food processor. Add all other ingredients except oil and pulse. scrape sides, pulse some more. Pour oil through the hole in the processor lid while it’s running until you reach desired thickness. Taste and adjust if needed. 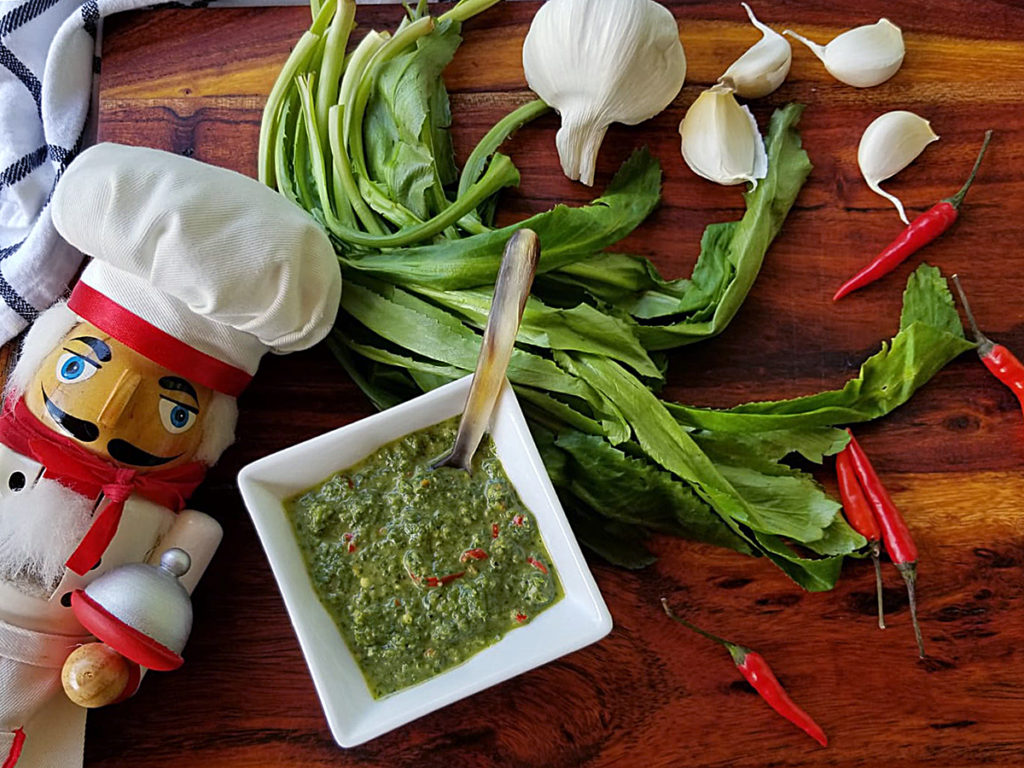 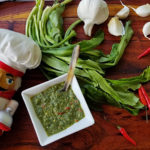 Culantro is most commonly found in Asain, Latin or International markets, but if you can't find it, you can substitute cilantro. However, you might want to add more since culantro has a stronger flavor than cilantro.

Yes, but know that although culantro and cilantro are very similar, they are not the same. They smell and taste very much alike, but culantro has a bit more pungent flavor so you might want to add more cilantro if your recipe calls for culantro.

Can I cook Culantro or Cilantro?

Culantro has a stronger flavor and can withstand the heat of cooking unlike cilantro, which is more delicate, and is always added at the end of the cooking process.

What are other names for Culantro?

Where does Culantro come from?

It is a native plant to Mexico, Central America, South America and the Caribbean. It’s cultivated worldwide – a perennial in warmer tropical areas and an annual in climates that have cooler seasons. 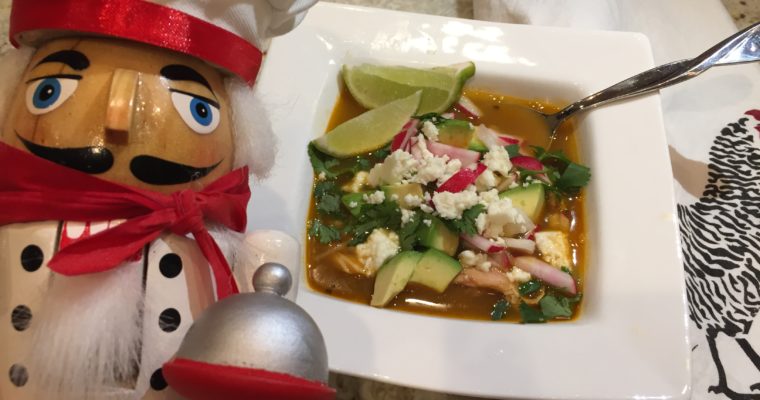